Learn everything there is to know about the legality of web scraping, including a few precedent legal cases.

Assuming you're here on this page, it's safe to say that you've heard of web scraping and are interested in finding out whether or not web scraping is legal. If so, you've come to the right place!

In this blog post, we'll take a closer look at the legality of web scraping and key considerations you must factor into making your decision on whether or not to perform web scraping. We'll also highlight a few precedent legal cases on web scraping.

Whether you're just starting out with web scraping or you're an experienced web scraping practitioner looking for additional insight into the legality of web scraping, keep reading to learn everything there is to know whether or not web scraping is legal!

What is Web Scraping?

Web scraping is a technique used to extract data from websites. Web scraping makes requests to a website's server and downloads the web page code in HTML (HyperText Markup Language), which is the standard language for rendering web page code. You can then extract data from the HTML code using several techniques, such as XPath (XML Path Language), CSS (Cascading Style Sheets), regular expressions (RegEx) or specialized libraries.

Web scraping can be a powerful method for gathering large amounts of data that would otherwise be time-consuming or difficult to obtain manually. Web scraping is often used by researchers, businesses, and individuals to gather data from multiple sources for various purposes, such as market research, price tracking, and data analysis.

However, web scraping can be complex and time-consuming. Some websites attempt to prevent web scraping by blocking IP addresses that make too many requests. Also, lots of websites use CAPTCHA tests to determine whether a human or bot is making the web requests.

Additionally, websites can change their structure and layout, which can break the web scraping code used to extract data.

A top-notch web scraping service will perform data cleansing, standardization, enrichment and other data transformations, to ensure the extracted data is in the best state for your use. A web scraping service can perform big data engineering on large volumes of data to process such data more efficiently and quickly, making such a web scraping service a cost-effective solution for gathering and using large amounts of data.

With increasing data gravity to and use of the cloud, the best web scraping services will also integrate your data to any cloud platform, such as AWS, Google Cloud, Azure, Snowflake or Databricks.

Web scraping can be a valuable method for harvesting data from the web, but the use of web scraping requires careful planning and execution. Using the right web scraping service is an excellent approach to extract and use data from websites in a reliable and cost-effective manner.

Web scraping is a powerful approach for gathering data from websites. There are many reasons why people and companies choose to perform web scraping, such as:

See Web Scraping Use Cases for more examples of how you can use web scraping to grow your business.

The short answer is yes. Web scraping is legal.

However, there are some limitations and potential legal issues to be aware of. It is generally acceptable to perform web scraping on publicly-available data, as long as you adhere to the specific terms of use and policies of the source websites.

Web scraping is typically only illegal if you perform web scraping to gain unauthorized access to someone else's data or to engage in malicious activity. As long as you are only scraping publicly-available data and following the policies of the websites from which you are scraping, web scraping is considered to be legal.

Web Scraping and the Computer Fraud and Abuse Act (CFAA)

The Computer Fraud and Abuse Act (CFAA) is a US federal law that prohibits unauthorized access to computer systems and the misuse of information obtained from computer systems.

The CFAA applies to both individuals and organizations, and the act provides for criminal and civil penalties for violations. The CFAA covers a wide range of activities, including hacking, identity theft, and the unauthorized access of computer systems or data. It also prohibits the use of computer systems to commit fraud or other crimes.

The CFAA has been used in a number of high-profile cases involving computer-related crimes and has been the subject of debate and legal challenges regarding its scope and application.

The case of LinkedIn vs HiQ Labs was a legal dispute between LinkedIn and HiQ Labs, a company that provides data analytics services to businesses. LinkedIn argued that HiQ Labs' use of web scraping to gather data from LinkedIn's public profiles was a violation of the Computer Fraud and Abuse Act (CFAA) and sought to block HiQ Labs from accessing LinkedIn's data.

HiQ Labs argued that its use of web scraping was legal and that LinkedIn's efforts to block it were anti-competitive.

In the end, the court ruled in favor of HiQ Labs, stating that LinkedIn's efforts to block HiQ Labs' access to its data were not justified under the Computer Fraud and Abuse Act (CFAA) and that HiQ Labs' use of web scraping was not a violation of the CFAA.

In April 2022, the US Court of Appeals reaffirmed its original decision that scraping data that is publicly-accessible is legal and does not violate the Computer Fraud and Abuse Act (CFAA).

The district court overseeing the case ruled that BrandTotal did not violate the CFAA.

The case was ultimately settled out of court, with the companies agreeing to pay damages and to stop accessing Facebook's data through web scraping or other means.

Our Services & How We Can Help

Web Scraping as-a-Service can enable you to quickly and efficiently extract the data you need from websites, while ensuring strict adherence to the terms of use and policies of source websites. Our service can scrape, clean, and customize the web data you need so you can save both time and energy.

Several leading organizations are using our cloud-based, AI-powered, industrial-grade web scraping service to get the data they need from websites.

It is important to respect the terms of use and policies of websites, as well as all applicable laws and regulations, when performing web scraping.

Now that you know web scraping is legal, you’re probably wondering how to get started. We offer a fully-managed web scraping service so all you have to do is sit back and let us do the heavy lifting to extract the web data you need to grow your business.

Get started today to see what we can do for you! 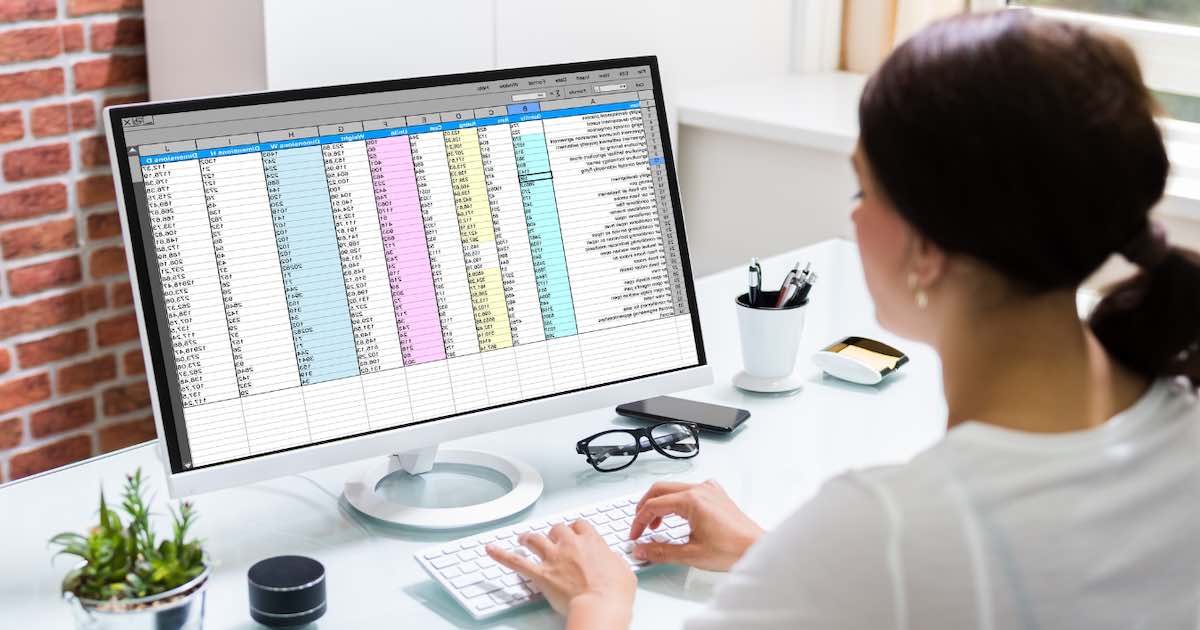 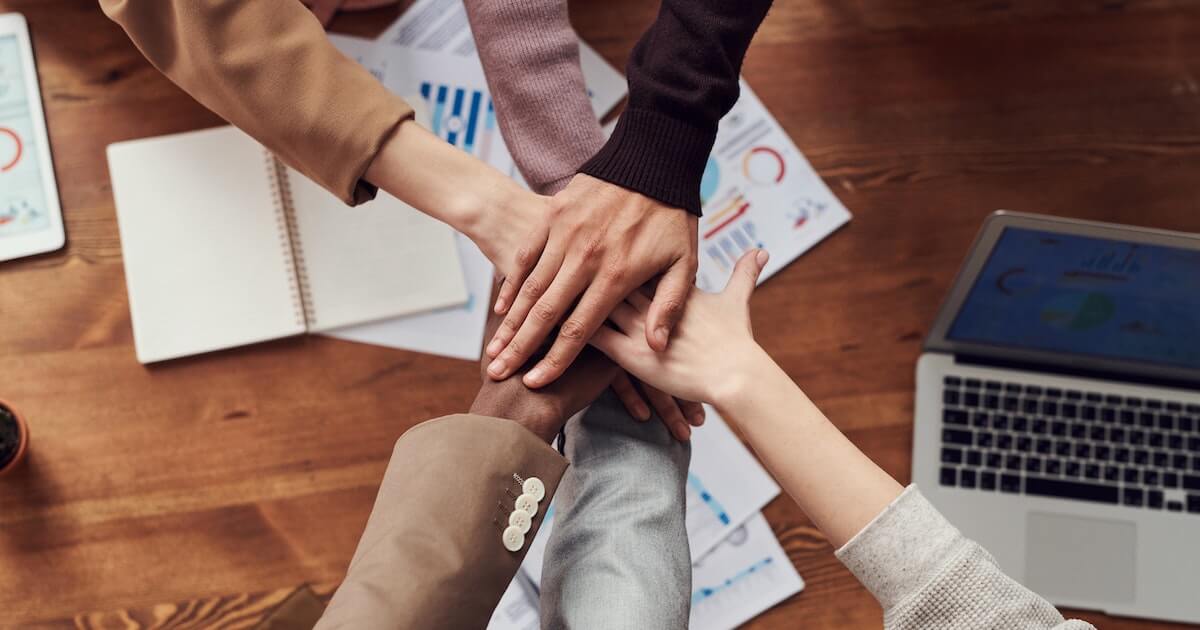 How to Scrape Leads with a Web Scraping Service 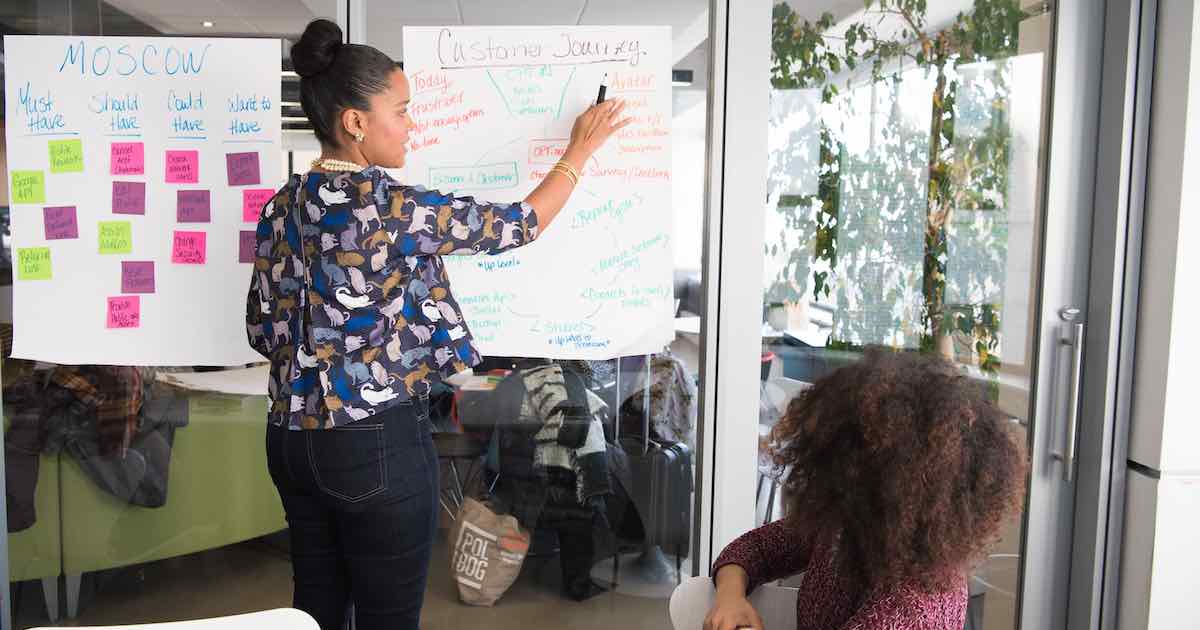